“I briefly considered licking the plate clean had I not had access to the house made garlic bread it may have happened. The chef clearly knows his business.”

“A delicious hidden gem in the middle of a ghost town between Dolores, CO and Telluride. My kids, 7 & 11 years old, had the salmon and the beef fillet. They devoured it and asked for seconds.”

“5 star dining in Rico! Rivals and surpasses many restaurants in LA and NY, you would think it was located in a bustling city rather than a small town. Always delicious and unique choices on the menu.” 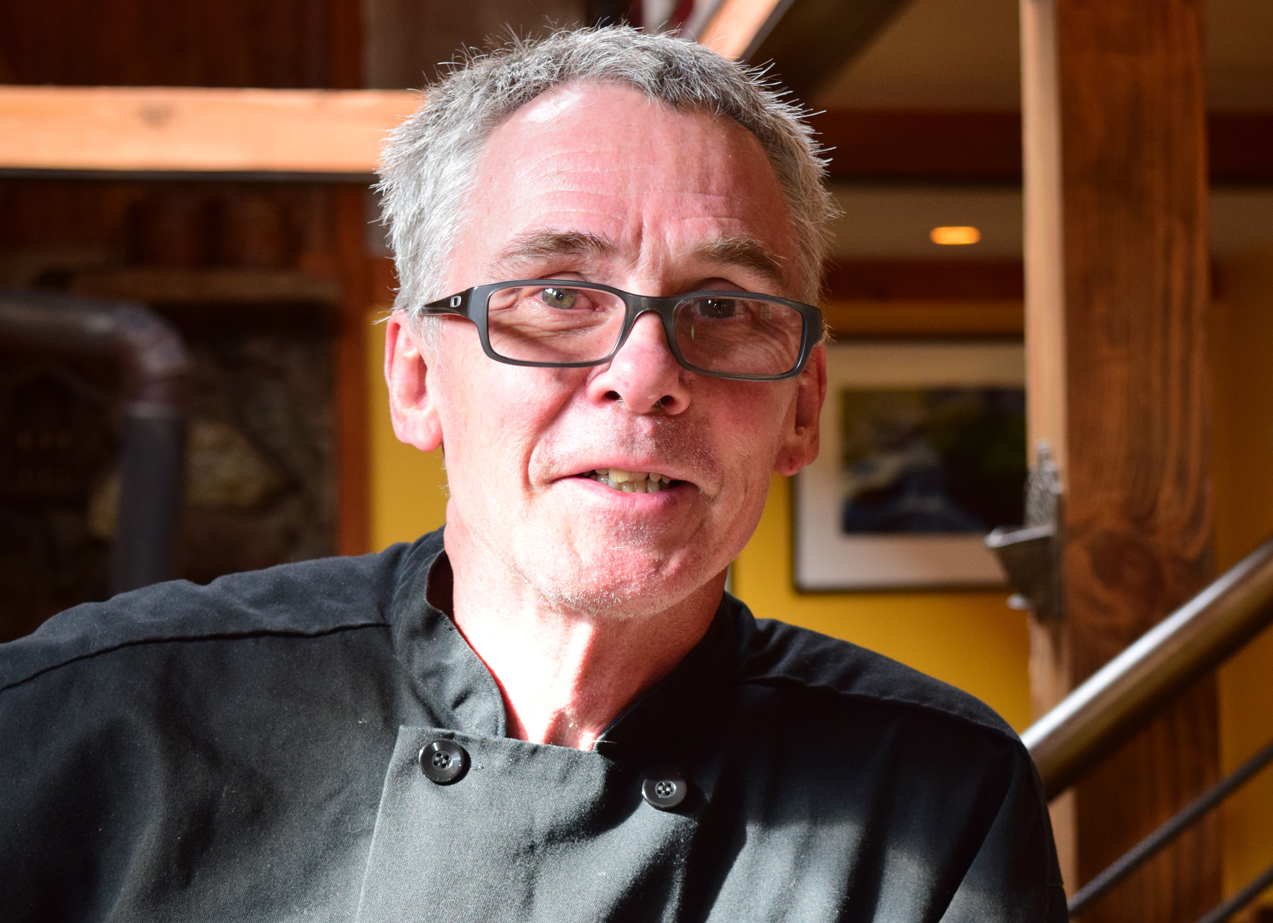 Chef Eamonn lives to exist “where the art of food, wine & the culture of the table intersect”.

He is the former Executive Sous Chef at the world famous Hotel Bel Air in Los Angeles, California, where he had the privilege of working with world renowned chefs such as Wolfgang Puck, Dean Fearing, George Mahaffey, Michael Mina, and Govind Armstrong.

He and his family relocated to Southwest Colorado in 1995, where Eamonn continued his career as Executive Chef at The Peaks Resort in Telluride.

Since then, his ventures have included running establishments such as Dunton Hot Springs, and most recently Prospector, which provides in-house dining in Rico, CO and catering in the Telluride area.

We’d love to provide private chef services to you (in the Telluride area).

Let’s start with a conversation to discuss: